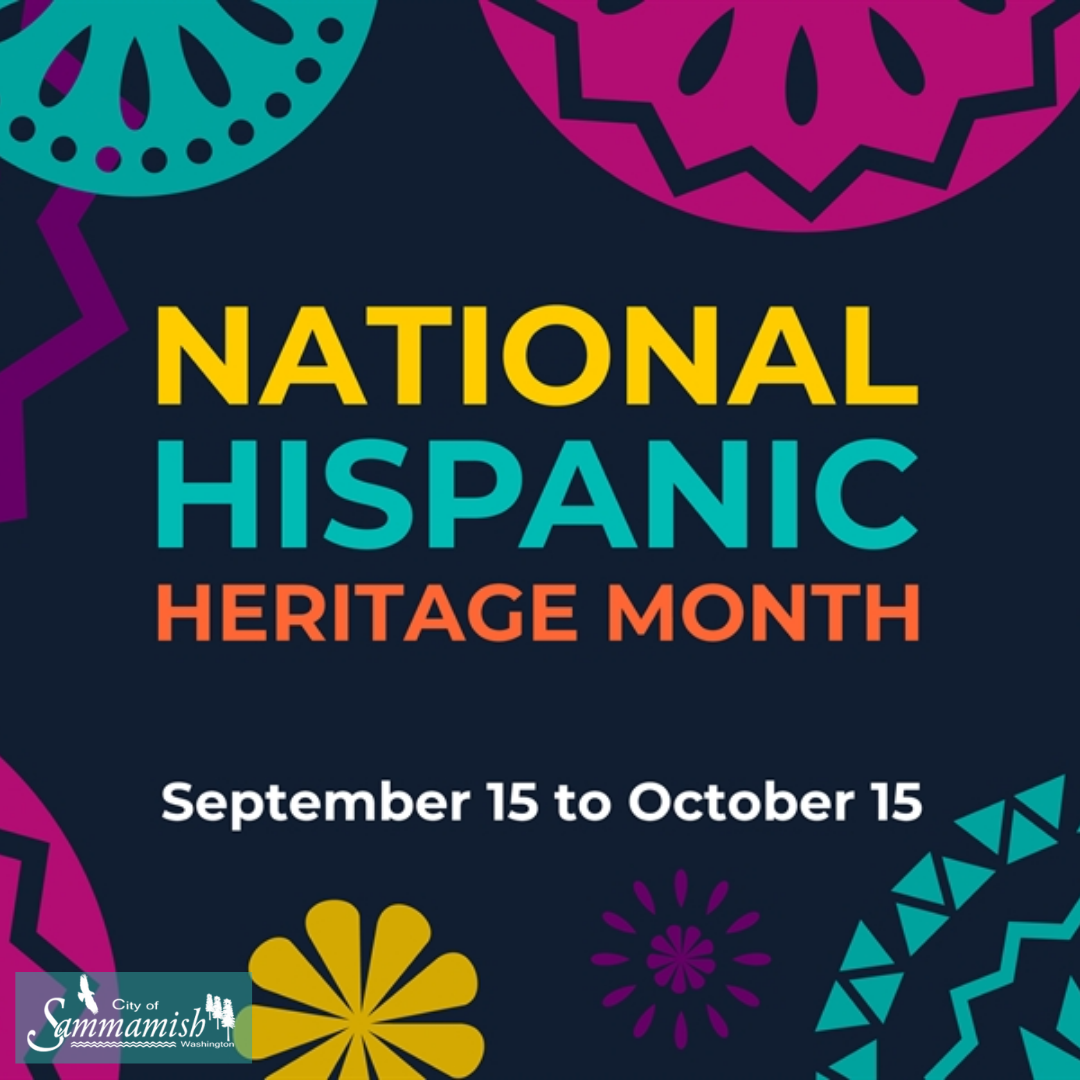 Why does Hispanic Heritage Month Start on September 15?

Rather than starting at the beginning of September, Hispanic Heritage Month takes place over 30 days starting on the 15th -- a nod to the anniversaries of national independence for a number of Latin American countries: Costa Rica, El Salvador, Guatemala, Honduras and Nicaragua all recognize September 15 as the date of their independence, while Mexico's independence is celebrated September 16 and Chile celebrates its independence September 18.

The History of Hispanic Heritage Month

Hispanic Heritage Month actually began as a commemorative week when it was first introduced in June of 1968 by California Congressman George E. Brown. The push to recognize the contributions of the Latinx community had gained momentum throughout the 1960s when the civil rights movement was at its peak and there was a growing awareness of the United States' multicultural identities.

On September 17, 1968, Congress passed Public Law 90-48, officially authorizing and requesting the president to issue annual proclamations declaring September 15 and 16 to mark the beginning of National Hispanic Heritage Week and called upon the “people of the United States, especially the educational community, to observe such week with appropriate ceremonies and activities.” President Lyndon B. Johnson issued the first Hispanic Heritage Week presidential proclamation the same day.

King County Libraries offer a number of ways to celebrate along with a reading list of books honoring Hispanic heritage. Explore here: https://kcls.org/blogs/post/celebrate-national-hispanic-heritage-month/