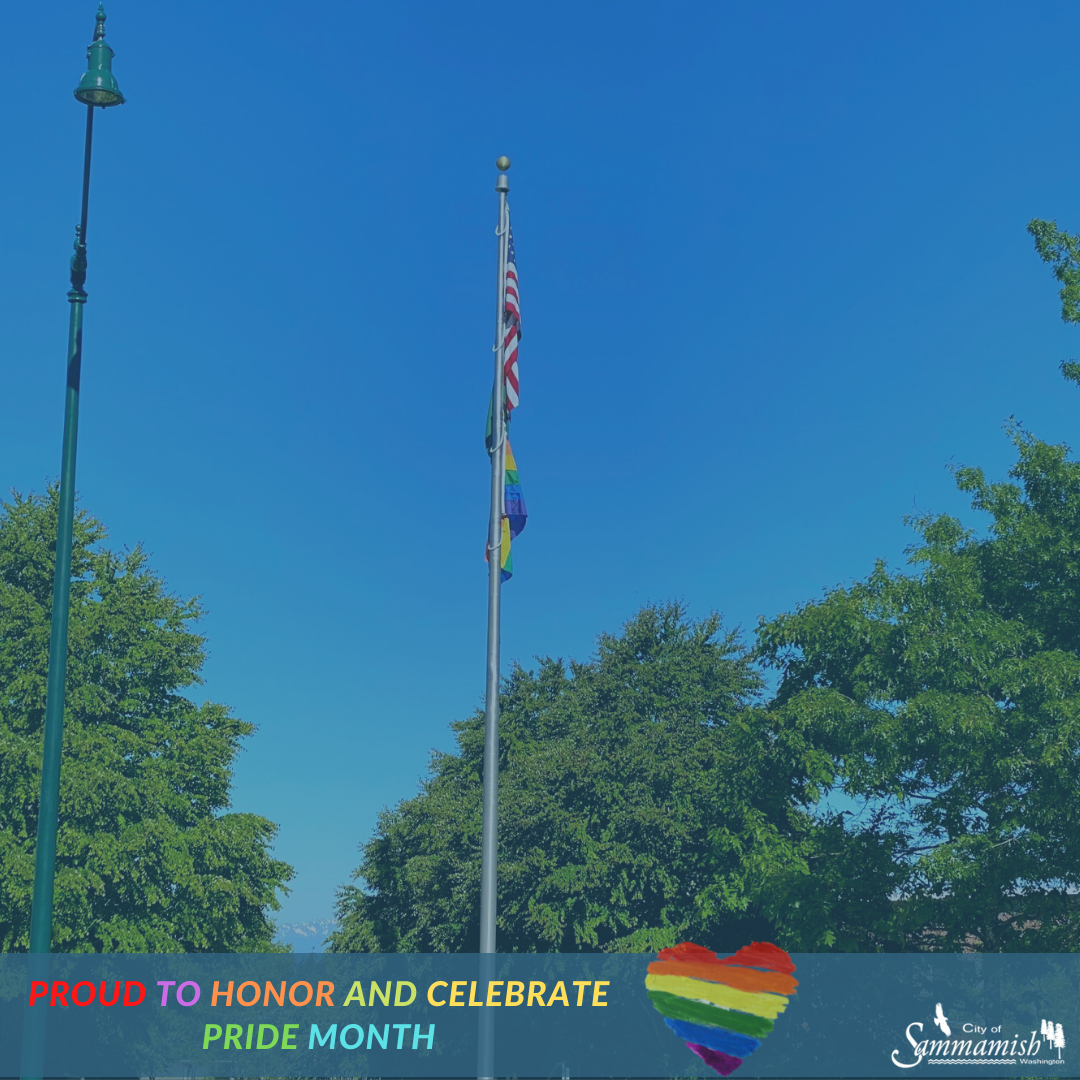 Pride Month is celebrated every June in recognition of the Stonewall Riots on June 28, 1969 in New York City when police raided the Stonewall Inn, a gay club in Greenwich Village, which resulted in bar patrons, staff, and neighborhood residents rioting onto Christopher Street outside. Among the many leaders of the riots was a black, trans, bisexual woman, Marsha P. Johnson, leading the movement to continue over six days with protests and clashes. The message was clear — protestors demanded the establishment of places where LGBT+ people could go and be open about their sexual orientation without fear of arrest.

Pride Month is largely credited as being started by bisexual activist Brenda Howard. Known as ‘The Mother of Pride,’ Brenda organized Gay Pride Week and the Christopher Street Liberation Day Parade in New York City a year after the Stonewall Riots. This was the catalyst for the formation of similar parades and marches across the world.

Bill Clinton was the first U.S. President to officially recognize Pride Month in 1999 and 2000. Then, from 2009 to 2016, Barack Obama declared June LGBT Pride Month. In May 2019, Donald Trump recognized Pride Month with a tweet announcing that his administration had launched a global campaign to decriminalize homosexuality.

This year, a Presidential Proclamation on Lesbian, Gay, Bisexual, Transgender, and Queer Pride Month was issued.

For more information on all Eastside cities and communities celebrating diversity, inclusion, and Pride, visit https://www.eastsidepridepnw.com/.

King County Libraries have compiled a resourceful and informative list of books to compliment this year’s LGBTQ Pride Month.